Wicked Portland: The Wild and Lusty Underworld of a Frontier Seaport Town by Finn J.D. John 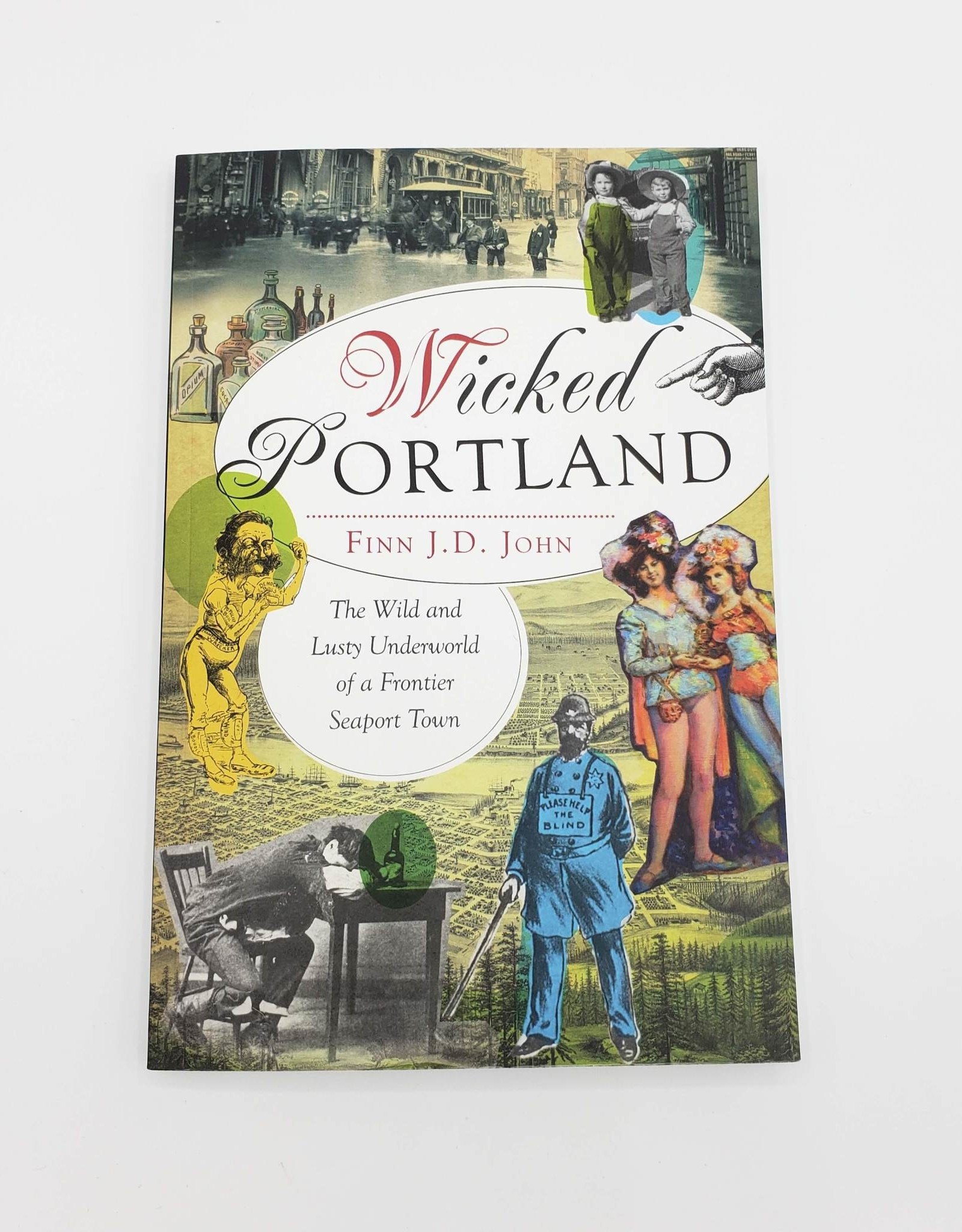 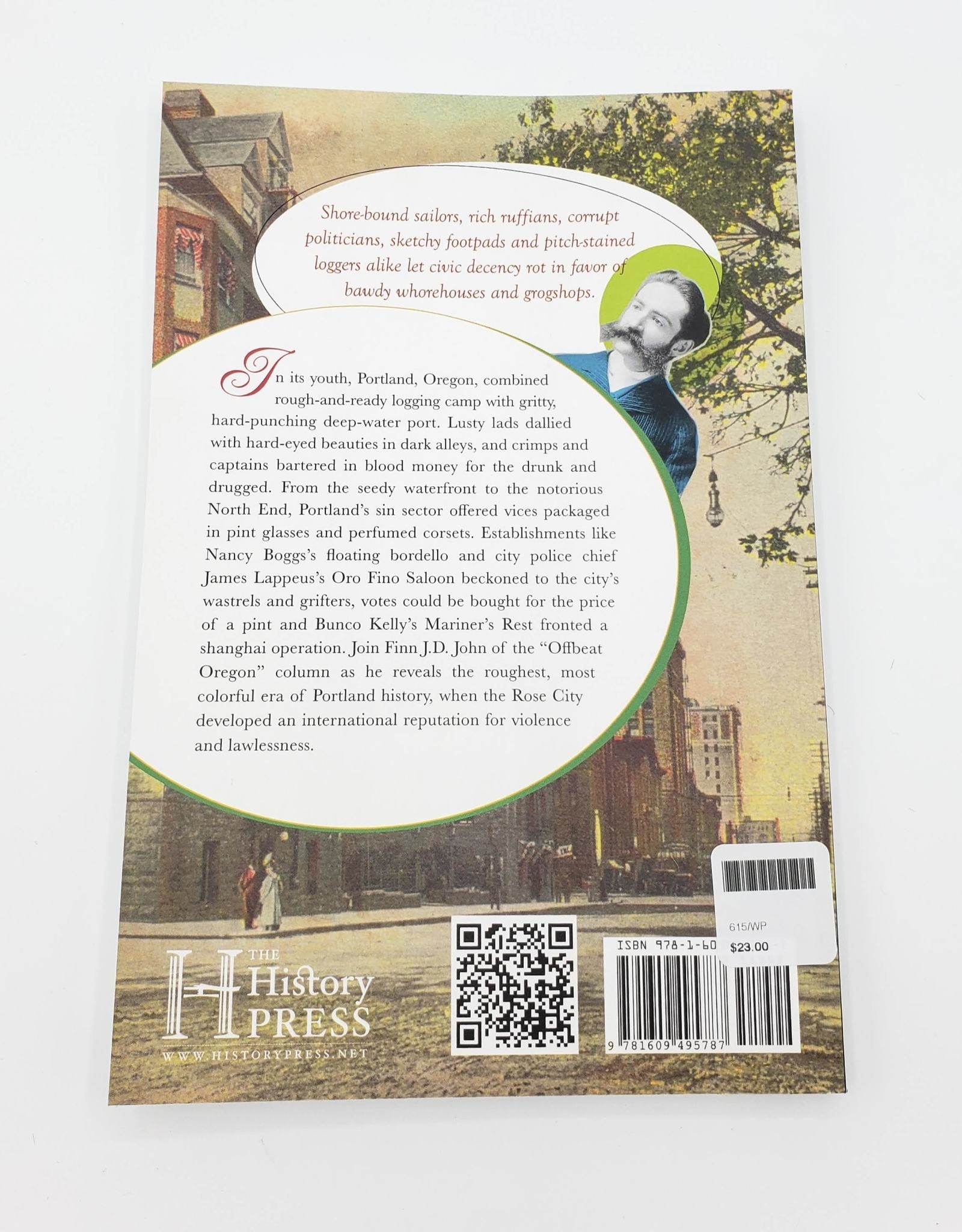 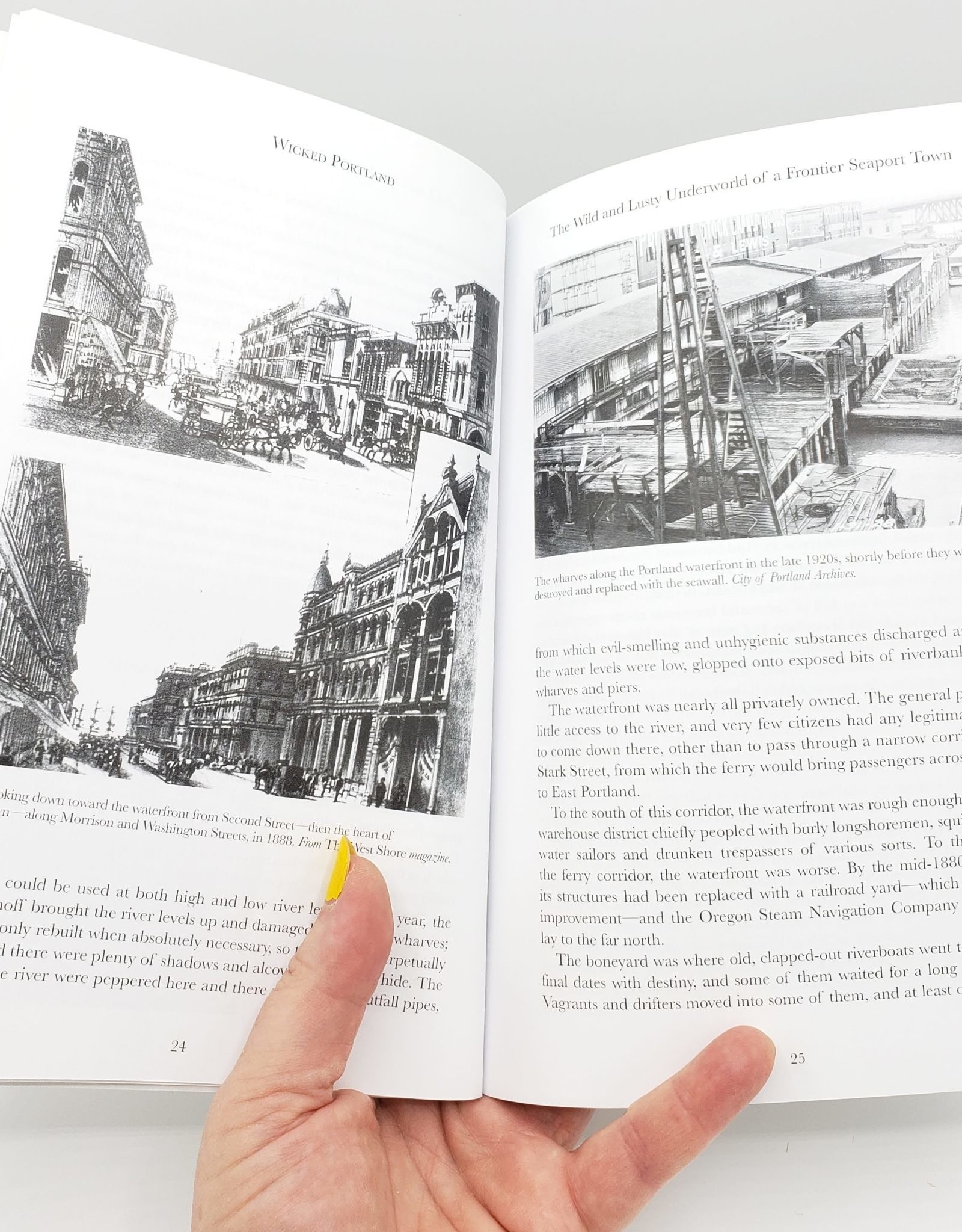 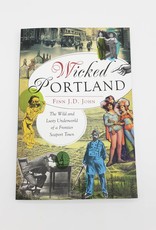 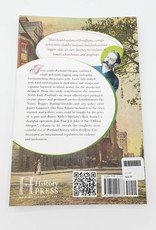 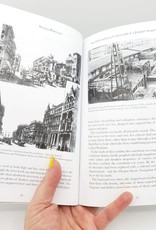 Wicked Portland: The Wild and Lusty Underworld of a Frontier Seaport Town by Finn J.D. John

Tucked away in the northwestern frontier, Portland offered all the best vices: opium dreams, gambling, cheap prostitutes, and drunken brawling. In its early days, Portland was a "combination rough-and-ready logging camp and gritty, hard-punching deep-water port town," and as a young city (established in the late 1840s) it developed an international reputation for lawlessness and violence. In the early 1900s, the British and French governments filed formal complaints about Portland to the US state department, and Congressional testimony from the time cites Portland as the worst place in the world for crimping. Today, tours of the alleged Shanghai Tunnels offer Portland visitors a taste of that seedy past.