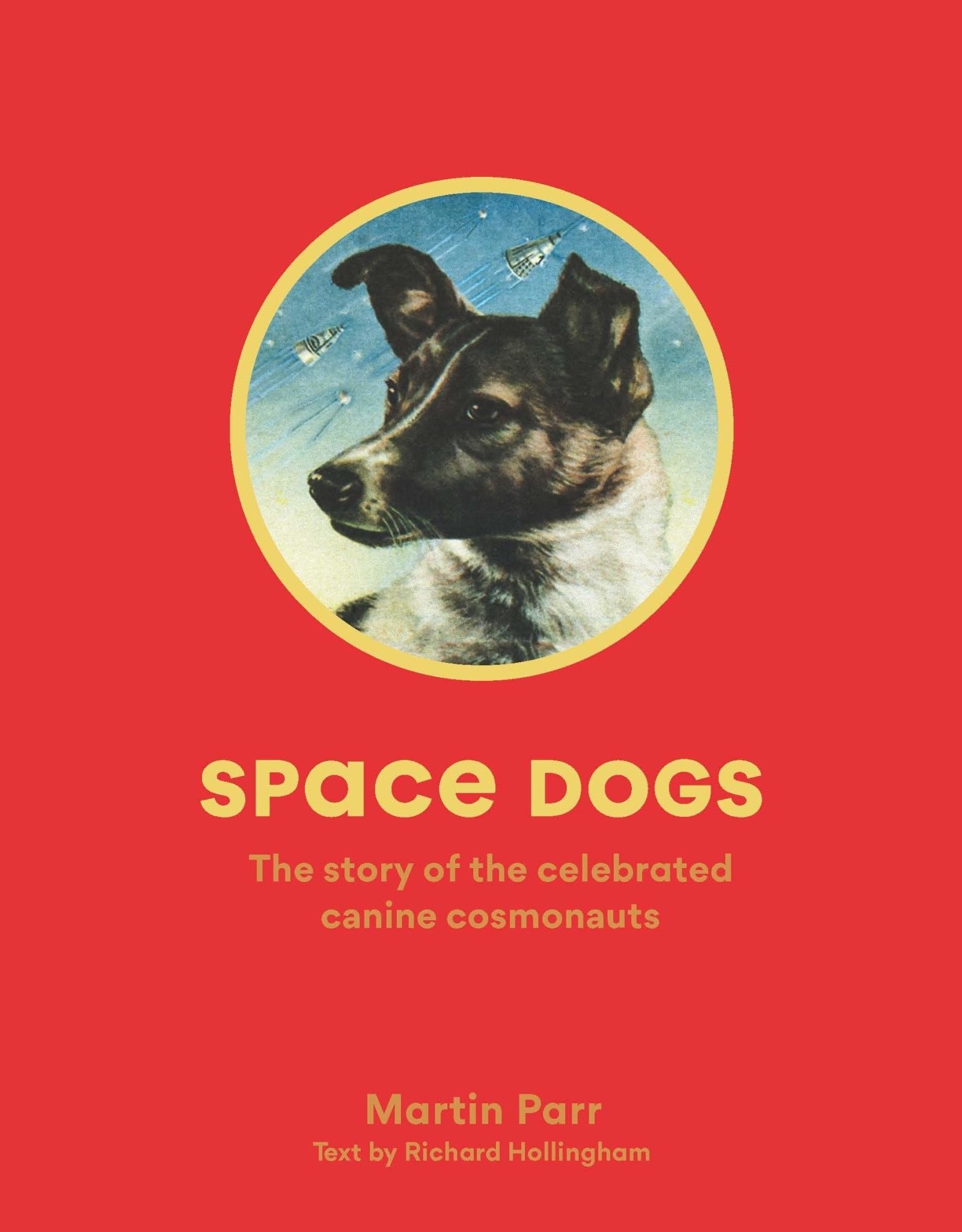 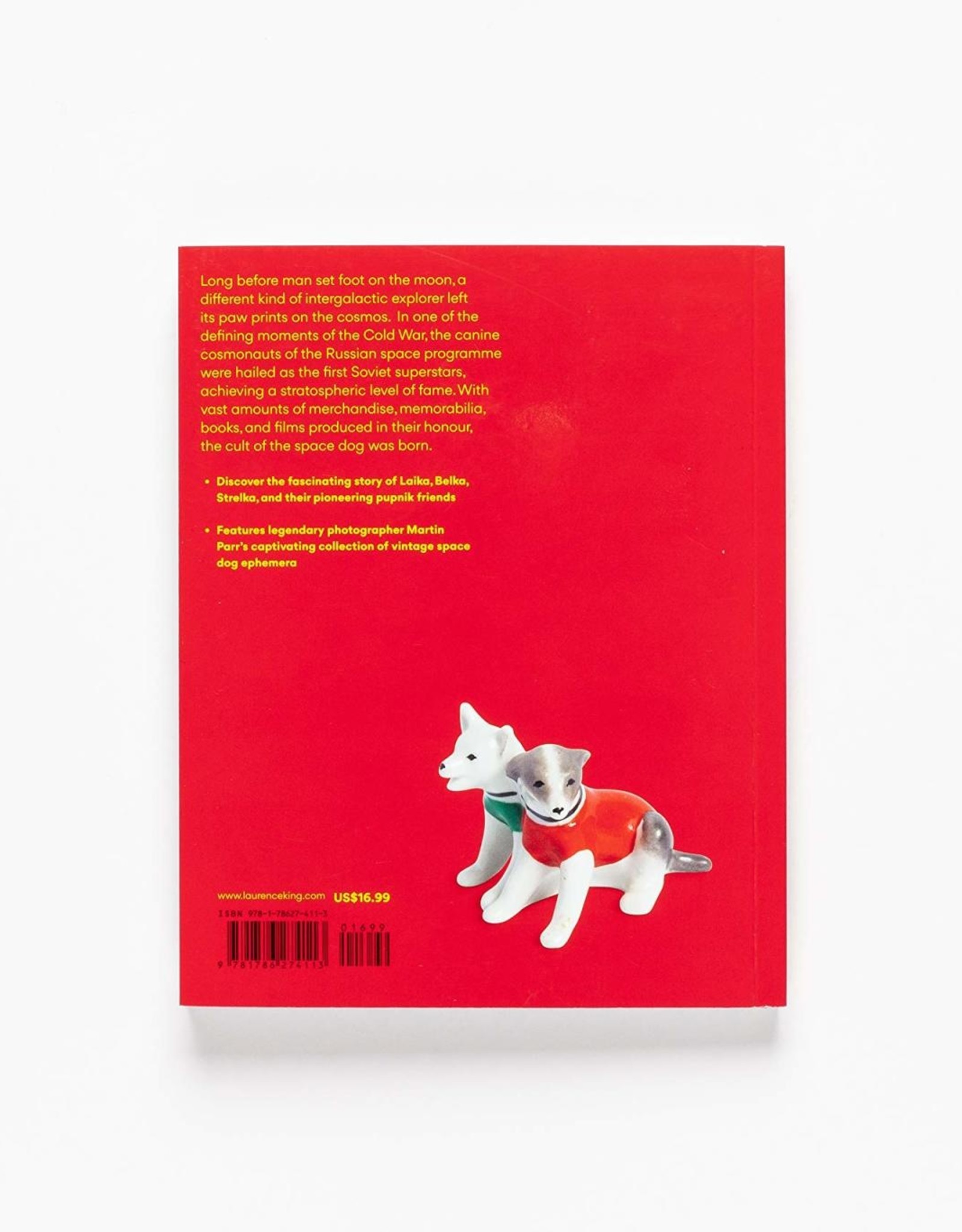 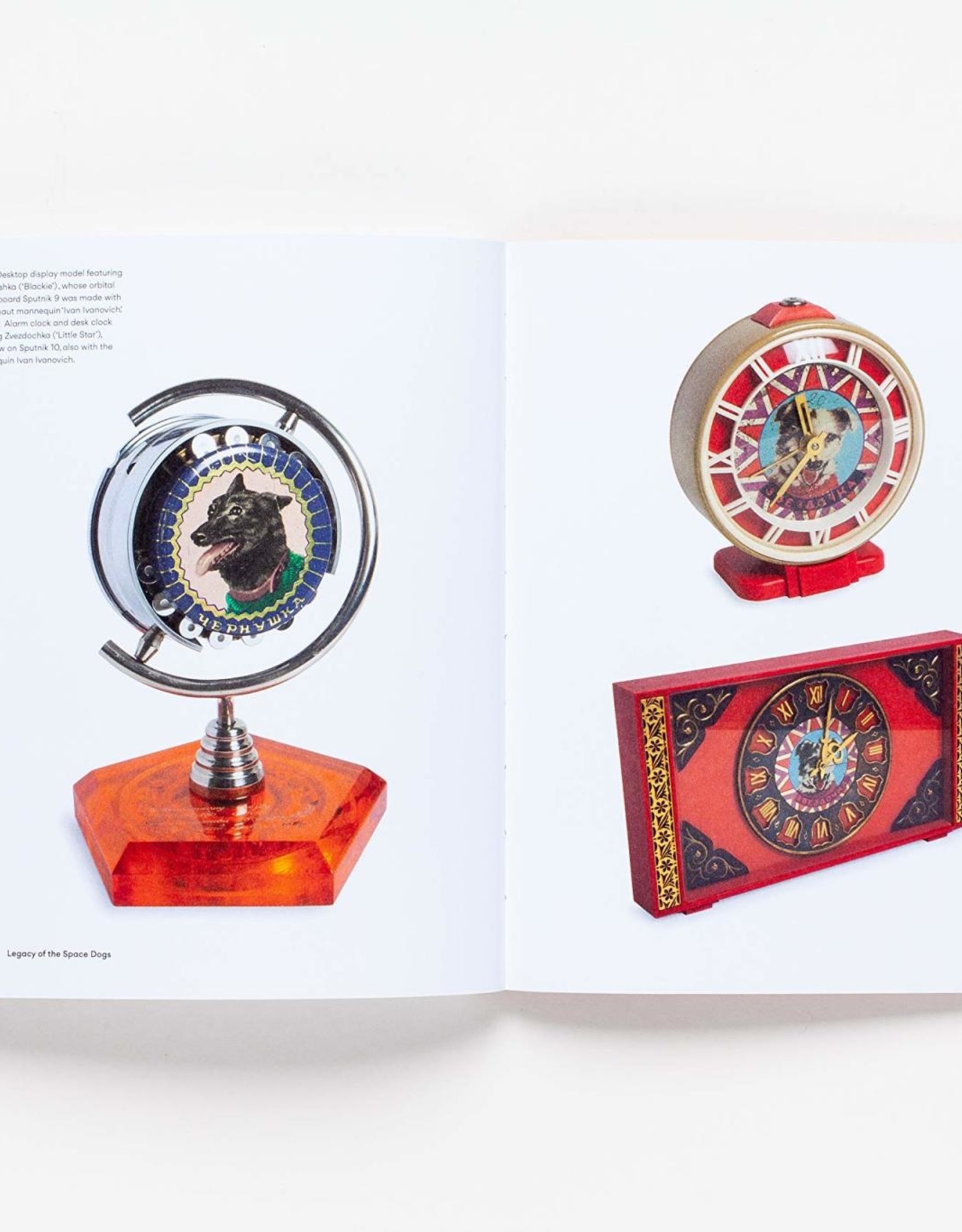 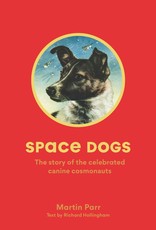 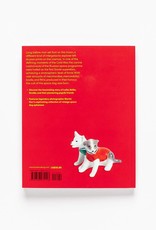 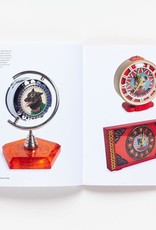 In the 1950s the space race between the USA and the USSR was well and truly on, and was for both a matter of pride and propaganda. But before man ventured into the cosmos, his four-legged friends would pave the way for space exploration.

The first canine cosmonaut was Laika, meaning 'barker'. The little stray could never have anticipated that she would one day float 200 miles above the Moscow streets. She would be canonized as a proletarian hero, appearing on stamps, postcards and souvenirs. Her successors were Belka and Strelka, the first dogs to successfully return safely to Earth, and with them, the cult of the space dog was born.

In a regime that eschewed celebrating individual achievement, the space dogs became Soviet superstars, with a vast array of merchandise, books and films in their honor.

A must for read for fans of Soviet Space Dogs by Olesya Turkina and Designed in the USSR: 1950-1989 by Moscow Design Museum.