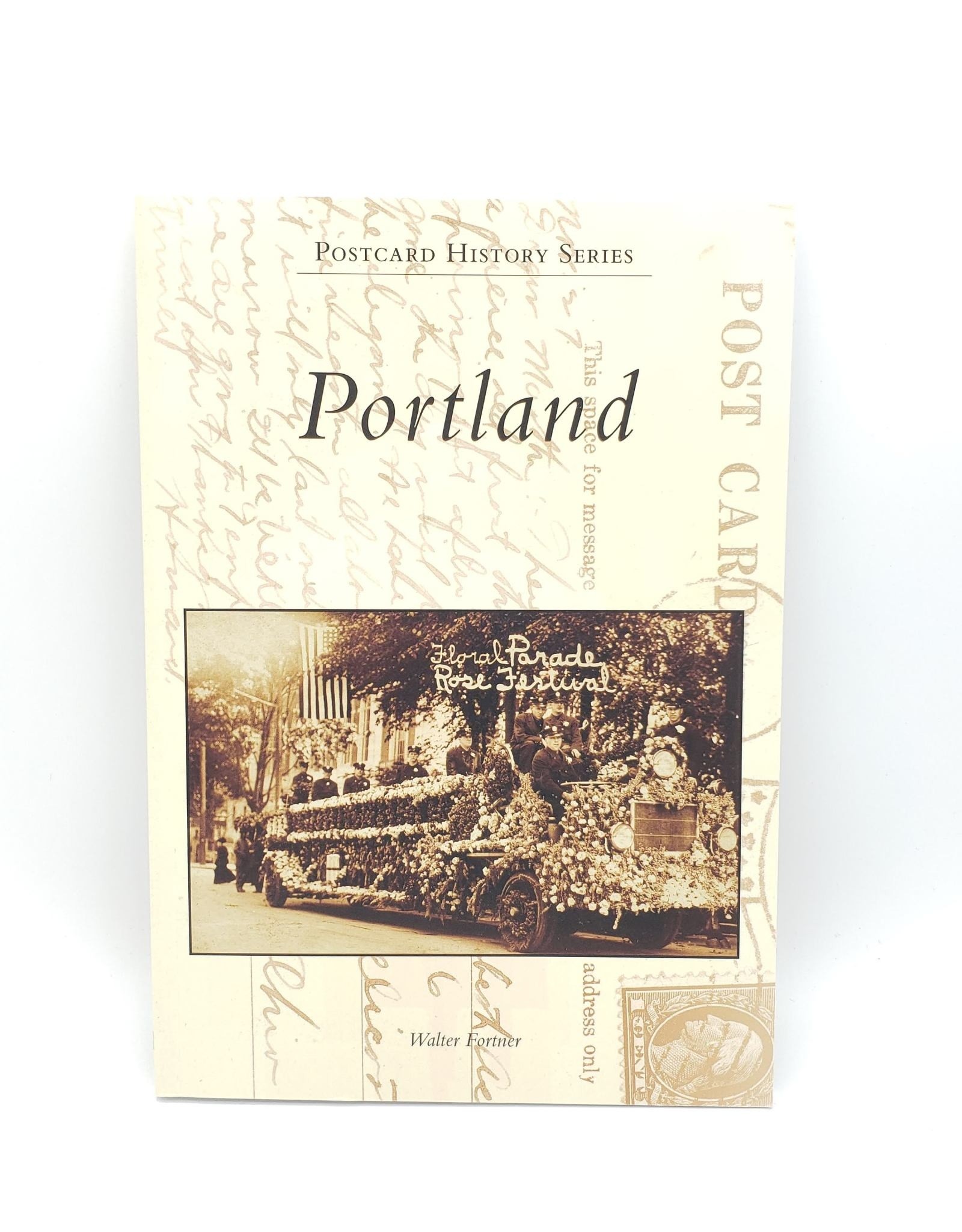 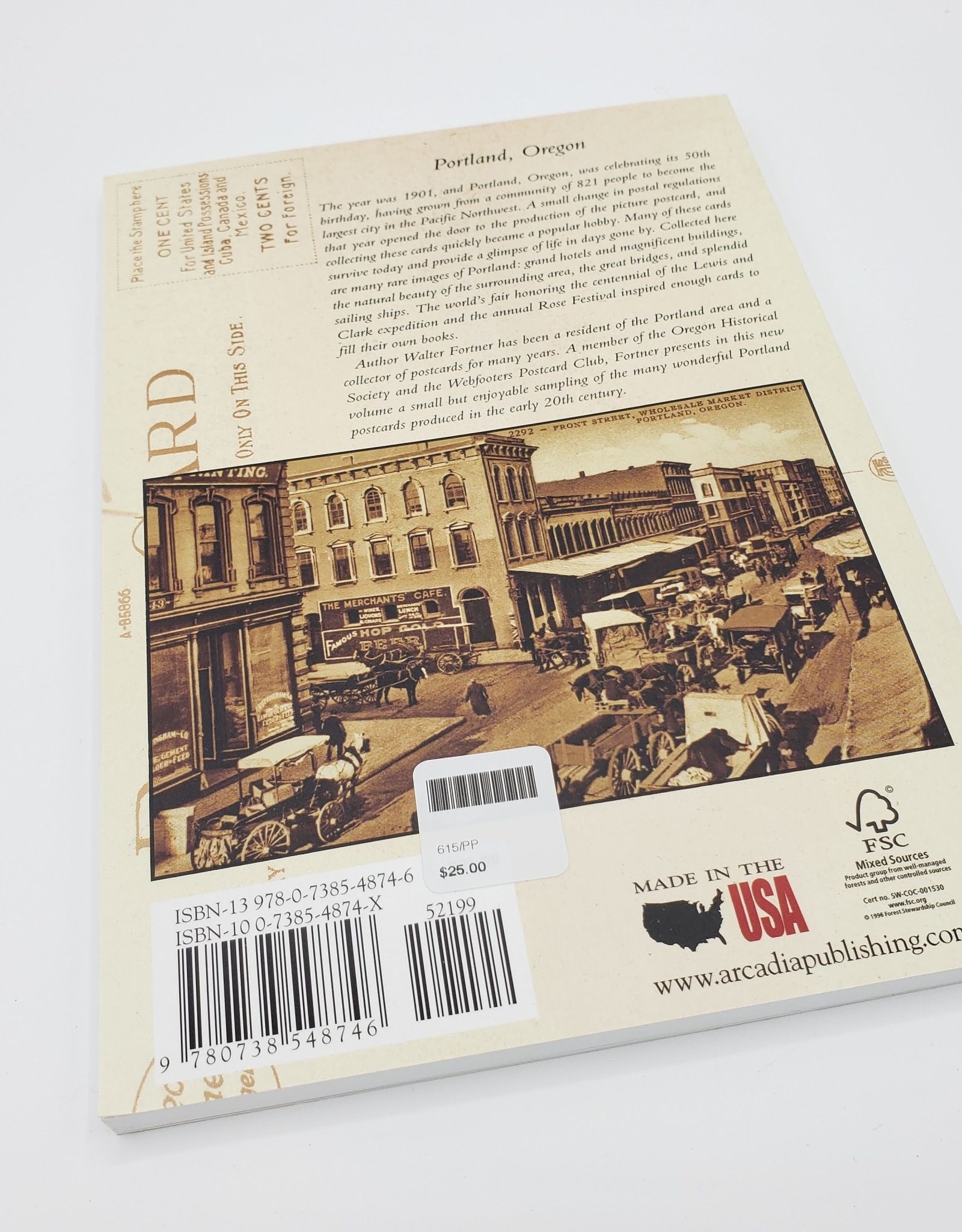 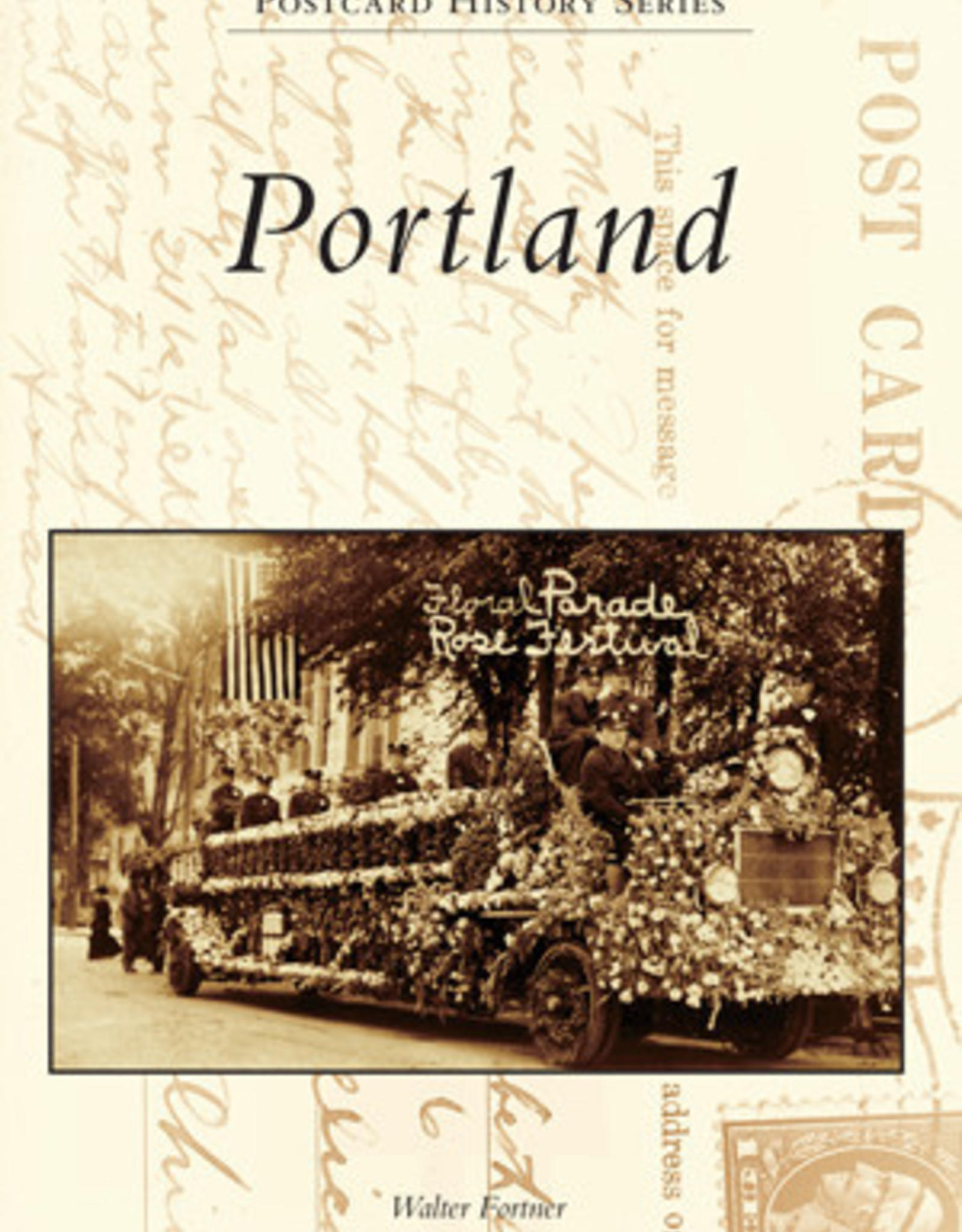 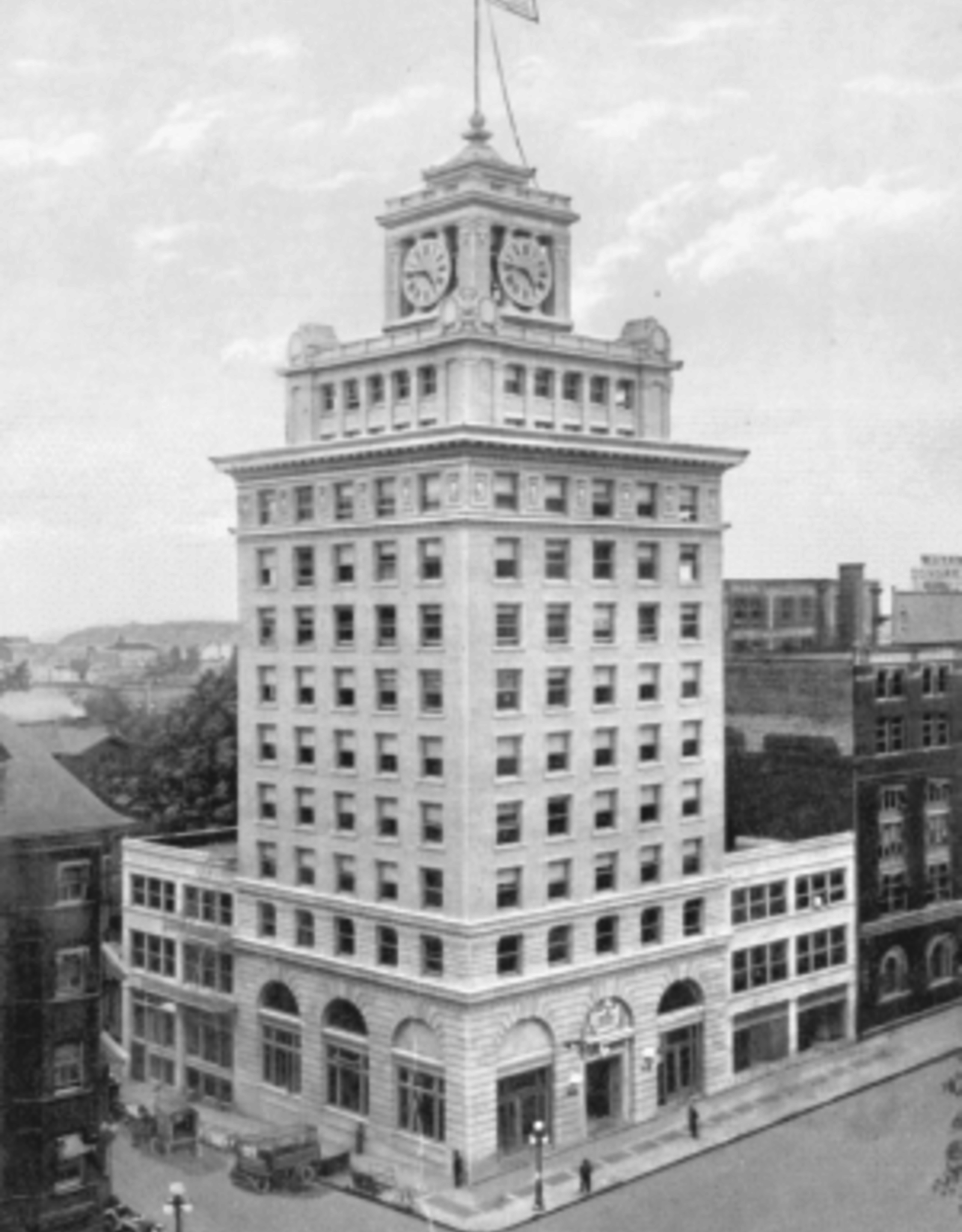 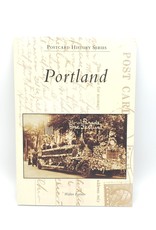 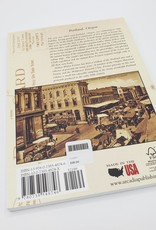 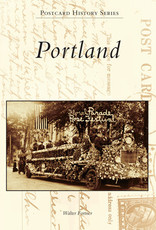 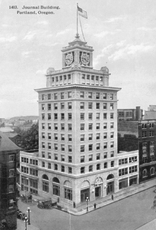 The year was 1901, and Portland, Oregon, was celebrating its 50th birthday, having grown from a community of 821 people to become the largest city in the Pacific Northwest. A small change in postal regulations that year opened the door to the production of the picture postcard, and collecting these cards quickly became a popular hobby. Many of these cards survive today and provide a glimpse of life in days gone by. Collected here are many rare images of Portland: grand hotels and magnificent buildings, the natural beauty of the surrounding area, the great bridges, and splendid sailing ships. The world's fair honoring the centennial of the Lewis and Clark expedition and the annual Rose Festival inspired enough cards to fill their own books.

Author Walter Fortner has been a resident of the Portland area and a collector of postcards for many years. A member of the Oregon Historical Society and the Webfooters Postcard Club, Fortner presents in this new volume a small but enjoyable sampling of the many wonderful Portland postcards produced in the early 20th century.