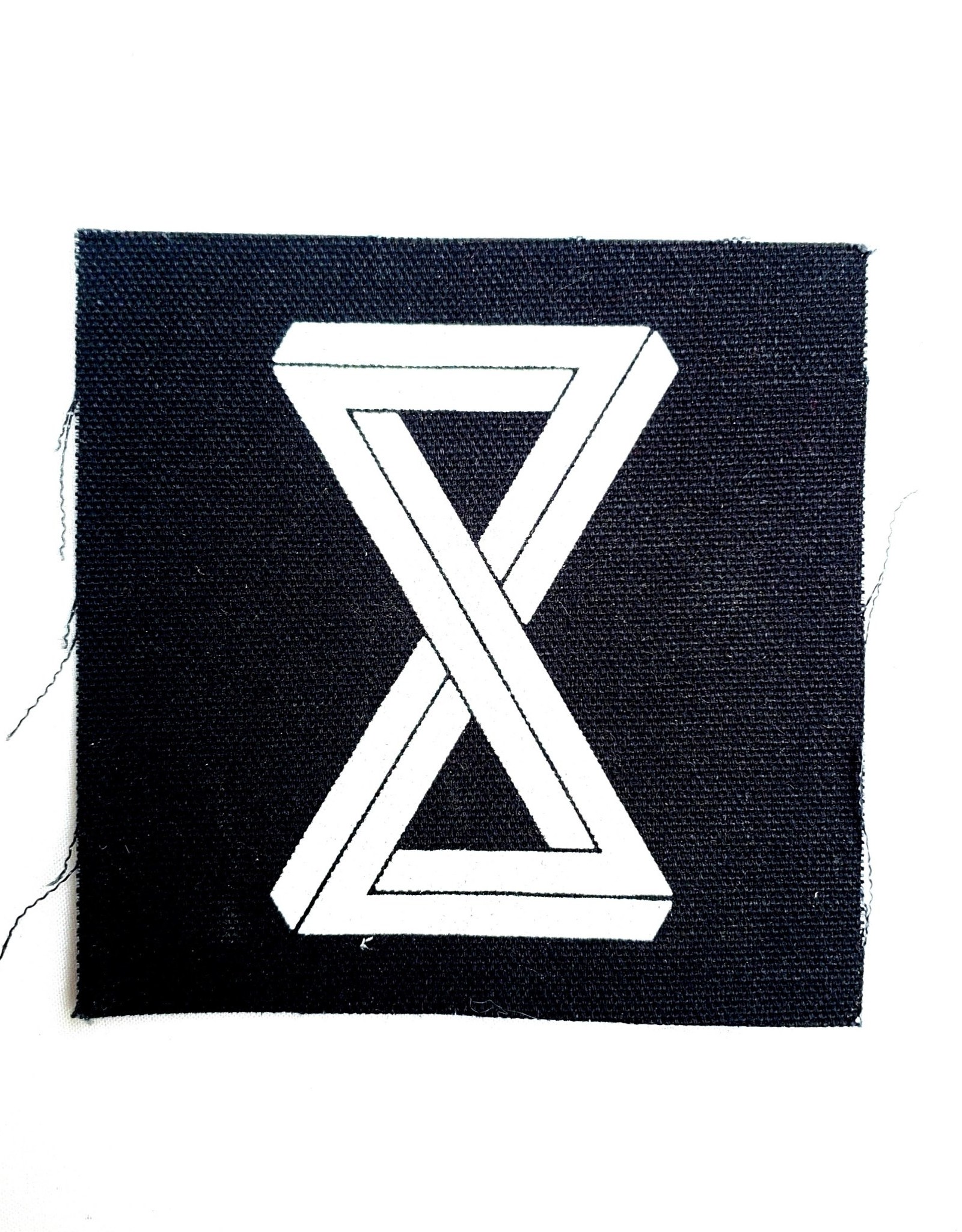 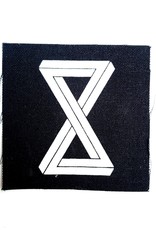 Derived form the Penrose triangle or “impossible triangle”also known as the Penrose tribar or the impossible tribar, is a triangular impossible object, an optical illusion consisting of an object which can be depicted in a perspective drawing, but cannot exist as a solid object. It was first created by the Swedish artist Oscar Reutersvärd in 1934. Independently from Reutersvärd, the triangle was devised and popularized in the 1950s by psychiatrist Lionel Penrose and his son, prominent mathematician Roger Penrose, who described it as "impossibility in its purest form". It is featured prominently in the works of artist M. C. Escher, whose earlier depictions of impossible objects partly inspired it.